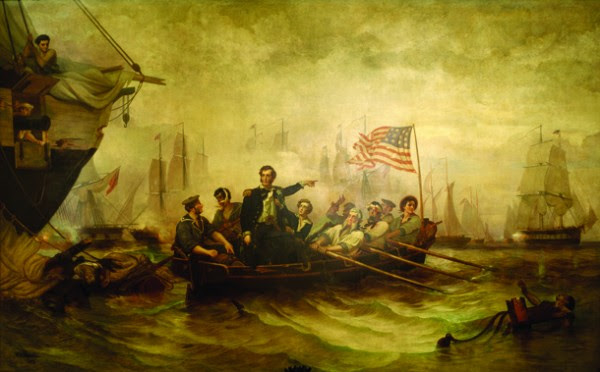 The goal of the “Preserve the Pensions” campaign is to raise the $3.7 Million needed to digitize the War of 1812 Pension Application Files that are currently stored in the National Archives and make them freely available online. There are over 180,000 Pension files that total over 7.2 million pages! The National Archives gets over three thousand requests per year to photocopy these records and this hard use is taking its toll on the original documents. By digitizing these documents we could halt further damage to these historical documents. The pages are being digitized as funds become available and some of these files are already viewable by visiting http://go.fold3.com/1812pensions/.

The War of 1812 – America’s Second War for Independence

The War of 1812, often called the “forgotten war”, shaped the identity of the United States. The War of 1812 is well known for giving us the “Star Spangled Banner,” the burning of the White House, and the Battle of New Orleans. Over 300,000 people took part in the War of 1812, including three presidents (James Madison, Andrew Jackson, and William Henry Harrison), and members of eighteen Native American tribes.

During the War of 1812 the Illinois Territory was on the border of a great conflict between Great Britain and a newly born United States of America. The Territory of Illinois survived the War of 1812 and gained its statehood in 1818. For more information on how Illinois was affected by the War of 1812 please visit http://illinoiswarof1812bicentennial.org/.